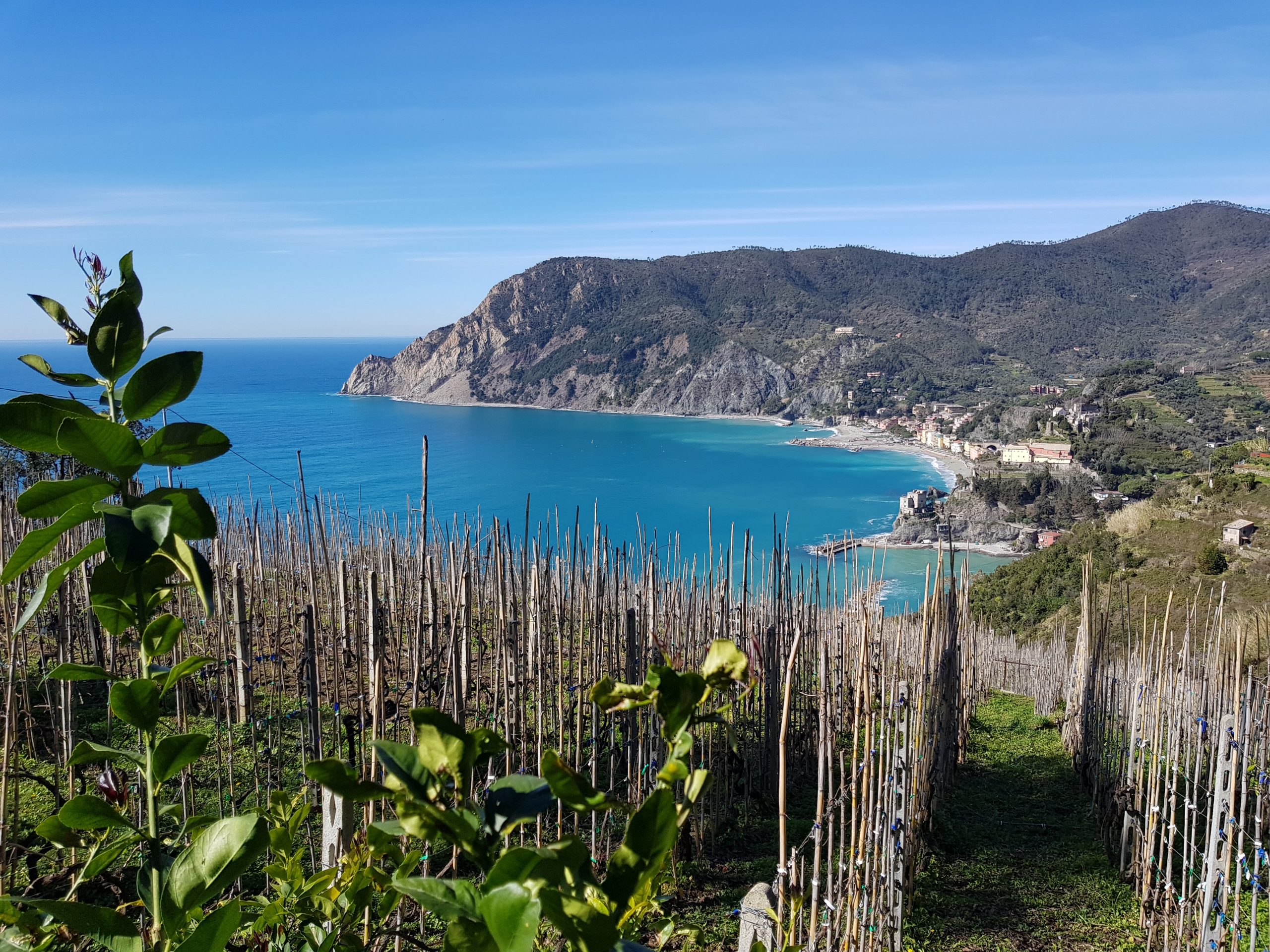 From the Press Office of the Municipality of Monterosso al Mare

The European spirit runs on the wine trails of the Cinque Terre.
On April 6th, Aude Duvivier and Pierre Vieira, ambassadors of Monterosso’s sister city Saint-Genès-Champanelle, will compete in Schiacchetrail.

Many things can contribute to make a “twinning” more fruitful and profound than the important bonds between citizens.

More than fifteen years have passed since the twinning between Monterosso and Saint-Genès-Champanelle. Years in which relationships between many families and many people of the two towns have been cemented and transformed into profound friendships, thanks above all to the exchange of citizens which takes place every year.

However, Twinning must be something even richer, even more fruitful. It must mean the search for common experiences, the sharing of what we have been able to build with true friends, who despite distances know how to be close every day.

One of the things to share in a twinning between cities is sport, real sport, not that of the limelight, of the front pages of newspapers or of millions of Euro.  The sport of effort and laboured breathing, of moments in which all that is good is released in the soul.

Our two territories, even though so different and distant, have much in common.