LA SPORTIVA AND SCIACCHETRAIL®: a partnership that goes beyond competition

Just over two months until the 5th edition of Sciacchetrail. Here are some reflections from our Main Sponsor La Sportiva Spa, with us from the first edition.

(Ziano di Fiemme- Trento 24 January 2019) – And then there were five! Five editions of Sciacchetrail: there is something to draw some numbers from and give things a clearer sense. It often happens that what might seem casual when like minds meet, over time, sooner or later, certain convergences are revealed.
Five years ago when La Sportiva became aware of this event, we didn’t ask many questions: we liked it and that was that.


We liked that it was not just an end in itself, choreography or a pretext for easy notoriety, but instead deeply tied to its territory, which is the very essence of the event. 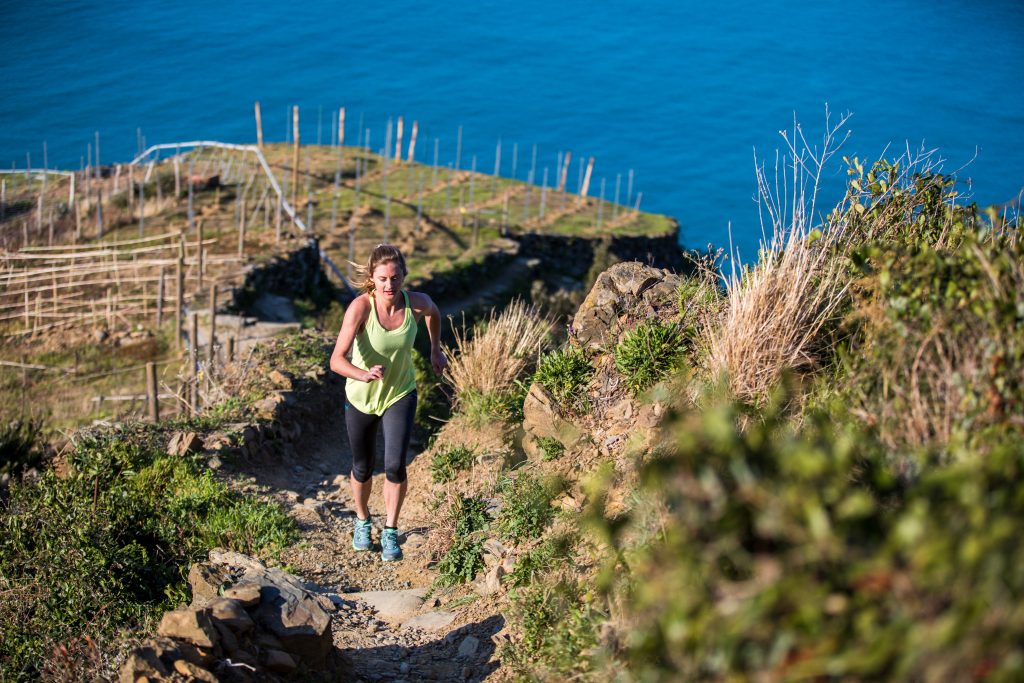 Sciacchetrail exists to recount in a coherent way that the  Cinque Terre were created by humans to live by cultivating grapevines and olives and that humans must continue to maintain this ancient equilibrium, otherwise everything will collapse, in both the figurative and literal sense.

The Cinque Terre, like many other places on earth, are the result of the work of mutual adaptation between humans and the environment over centuries.  It is the slowness of this process that allowed it to happen with balance.

The awareness of this value is undermined by the violence and speed with which humans are modifying, often irreversibly, the necessary equilibrium for a healthy environment and a good life. It requires sensibleness when a territory becomes a tourist destination, as it is easy to transform a precious resource into an element of destabilization and then social and material destruction. It has happened and is happening in many other places, sometimes with irreversible damage. 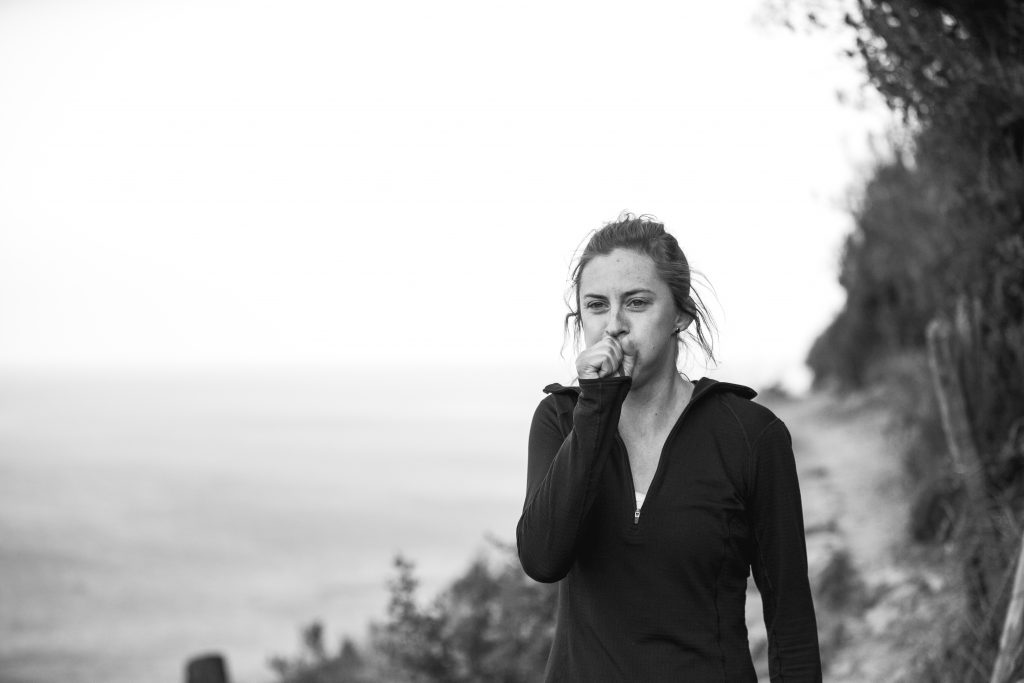 The tools to create beautiful or awful things are the same: culture, means of communication, means of transportation and money, all instruments that are much more accessible than they once were. Only the way to use them changes. 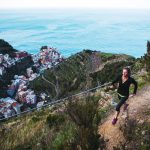 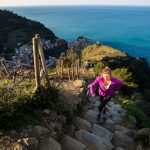 Also for us at La Sportiva these are priorities that we concretize with our everyday work, at the company and through our collaborations, with our products and with our actions. The logical first choice was to remain where our company began 90 years ago: in the Fiemme Valley where we are based, with a part of our warehouses and the factory that produces our climbing and mountaineering shoes. 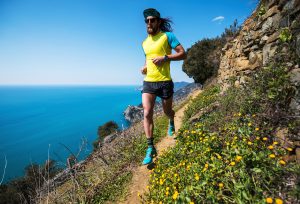 Moving to an industrial district would make rational and economic sense, but we would simply lose our soul. In 1997, we were the first outdoor footwear company to receive the ISO 9002 certification for the quality of our production process, which then evolved and expanded in 2003 with an extension to environmental impact.

Since then it has been a succession of choices oriented toward sustainability, culminating today with our entry into the 1% for the planet ecosystem, which attests to the fact that, with reference to the clothing sector in particular, the company invests 1% of annual sales to pro-environment initiatives.

The production cycle is aimed at continuous improvement through a circular economy, the re-use of processing waste and the choice of raw materials: we prefer those of natural and/or recycled origin. It is a continuous evolution because we choose suppliers who share this path and know how to find new solutions. It would be long to recount all of this in detail, but our sustainability report provides a broad overview: https://www.lasportiva.com/it/csr

These activities and many others that extend to an approach with zero impact throughout the company and with our external collaborators, unite us on a deep level with Sciacchetrail, a project started above all to valorize an area, a territory, and defend it from the intensive exploitation of our modern life.

We're not around right now. But you can send us an email and we'll get back to you, asap.